Stephen Fatherly Pilley was a Methodist Episcopal minister in the Alabama Conference. He was ordained in 1835. Rev. Pilley started out as a circuit riding preacher in the 1830’s then went on to minister in several churches throughout Alabama.

Stephen Fatherly Pilley was born in 4 July, 1805 in Edgecombe County North Carolina and died 12 November, 1873 in Georgiana, AL. He is buried in the Wesley Chapel Cemetery in Butler County, Alabama.

Stephen was an orphan, and was apprenticed to a goldsmith in Raleigh. NC. He later went by wagon train with members of a Graham family of North Carolina to the old Mississippi Territory. Pilley at first got a job as a fiddler with a dance troupe in Mobile, AL. He eventually felt called to the ministry. He became an apprentice minister-in-training and met (or re-met) William Graham, who had founded a small Methodist church north of Pascagoula.

Stephen was married about 1833 to Sarah Graham. Stephen and Sarah moved to Brooklyn, Alabama, after November 1835 and before October 1837. Stephen served as a Methodist minister in many locations throughout central and southern Alabama.

At the time of the 1835 Annual Conference described by Rev. Anson West, Rev. Pilley and his wife had one son. They went on to have thirteen more children. Three of their sons became Methodist ministers and two of these were Confederate chaplains:

Stephen Abiezer Pilley, born 5 October, 1837 in Monroe Co., AL., and died 15 November 1909 in Troy, AL. He is buried in Oakwood Cemetery in Troy. Stephen was a Veteran of the Civil War and was a Methodist Minister. 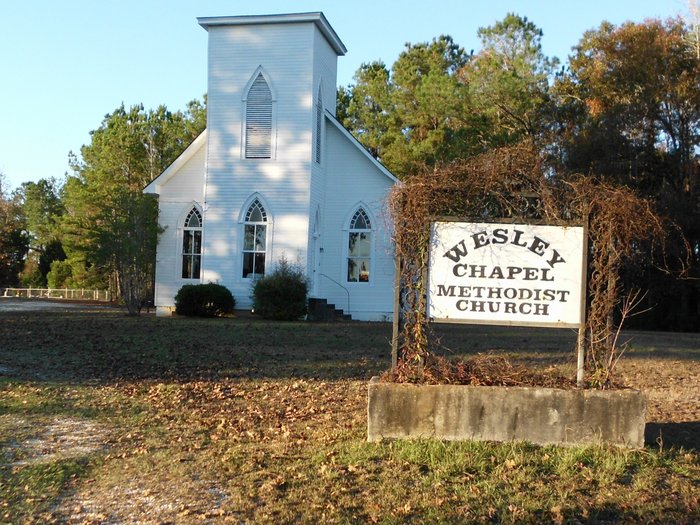 He died on November 12, 1873 and is buried in the Wesley Chapel Cemetery located in Butler County, AL, eight miles east of Georgiana. His wife Sarah and several of their children are also buried in that cemetery.